Makayla Jade of The Harris Company shares how selling products and prints transformed her business, and she shares some tips for getting started with in-person sales in your own business.

Makayla Jade, co-owner of The Harris Company, developed a brand distinguished by providing an elevated photo and cinema client experience, propelling the company to reaching multiple six-figures and beyond in less than 3 years by serving a niche clientele that places a high value on printed products & photographic art. With a background in business consulting and marketing, paired with a passion for the creative industries, Makayla Jade has been featured in Rangefinder, fstoppers, and Click Magazines, sharing techniques involving business systems, brand marketing, and unique approach to educating clients about the importance of print and investing in heirlooms.
Her shining moment was the day she snatched her handsome husband David atop the peaks of the Berkshires and vowed to embark on a lifelong adventure of messy memories and worldwide travels.
Her biggest accomplishments are her two adorable kids, Blake the builder and Princess Lia who are the foundation of her why and the reasons for her craziness.
Follow Makayla: Website | Instagram | Instagram | Facebook | Pinterest
You have to check out her… How to Find and Book More Dream Clients – Free Guide and 5-Day Challenge.
Resources Mentioned: 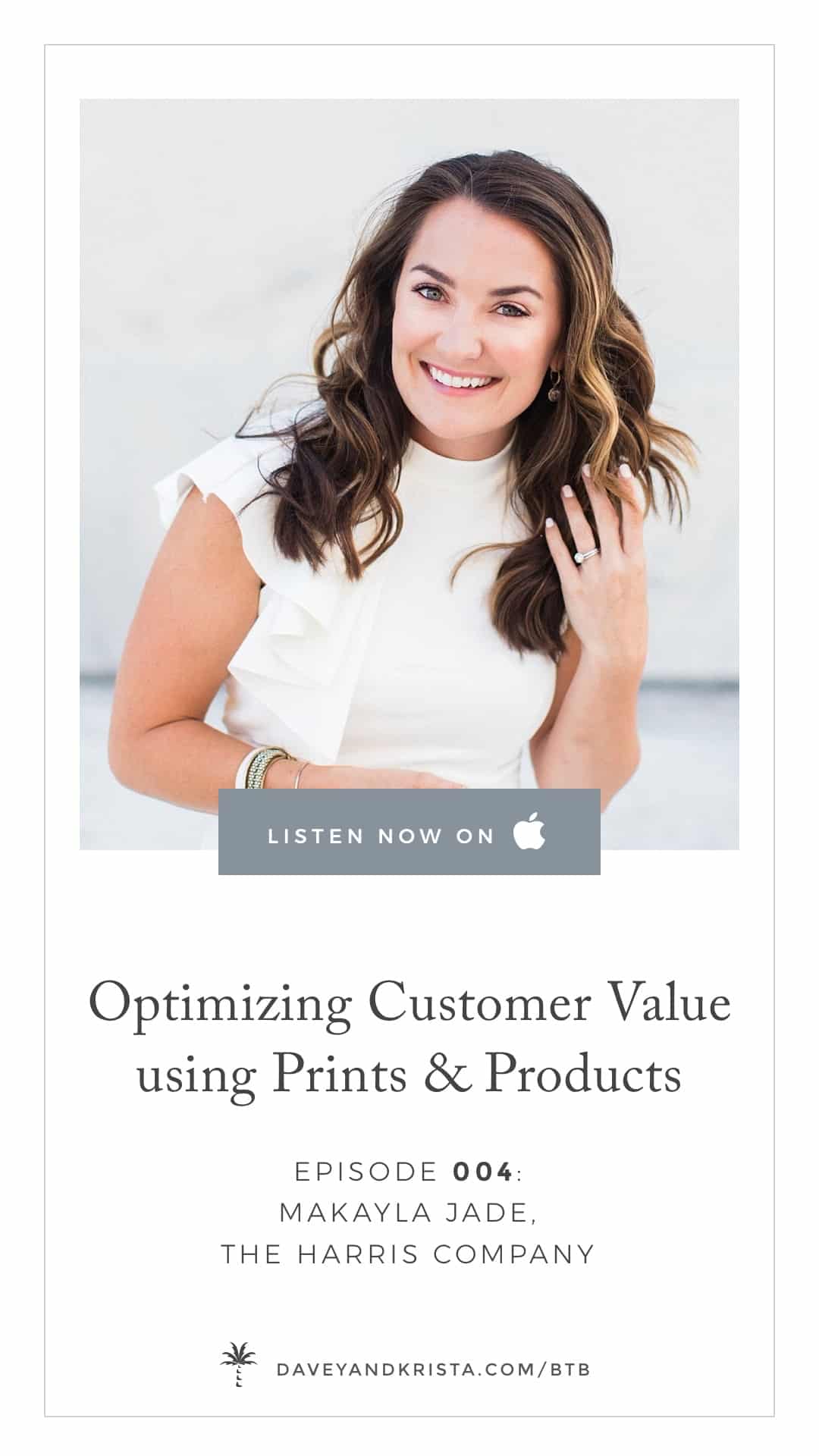 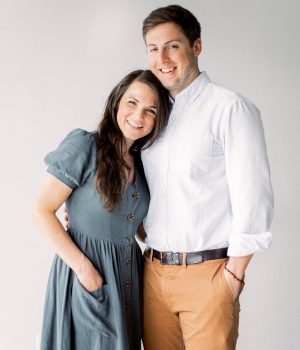 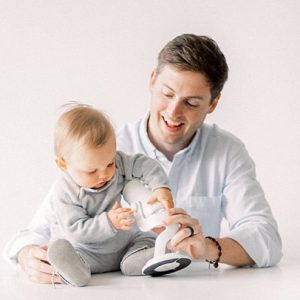