Brands that Book Show,Expand Your Reach

Today’s guest—who for many needs no introduction—is photographer Katelyn James. Katelyn started her photography business during her junior year of college and since then has shot hundreds of weddings alongside her husband Michael, and been featured in national publications such as The Knot, Southern Weddings, BRIDES and others.

Beyond that, Katelyn has influenced the wedding photography industry in so many different ways—especially when it comes to marketing one’s business. So it makes sense that thousands of photographers have enrolled in her online courses and her newest membership program: KJ All-Access, where one gets behind-the-scenes access to real weddings, engagements, and portrait shoots.

During this interview, I wanted to discuss how Katelyn would market a business if she was starting one today. We reflect on how she built her business, why she started blogging both her professional work and stuff from her personal life, the importance of networking, mistakes she sees business make today, and her approach to marketing.

09:01 How Katelyn started her business

13:56 What drove inquiries early in her business.

19:53 How Katelyn decides what to share of her personal life.

24:19 Where she would start if she was building a business today.

32:10 The most effective way to approach networking.

33:52 The power of building relationships within your industry.

43:15 The benefits of building a community around your business.

50:58 Choosing to focus on your own business and not what everyone else is doing.

1:02:21 What you need to do if you want to raise your prices and have longevity in your business.

Katelyn started her professional photography journey as a Junior in college and was shooting 25+ weddings annually within her second year. After growing her business and gaining recognition in national publications such as Professional Photographers Magazine, The Knot, Southern Living Weddings, Southern Weddings and multiple other online publications such a Style Me Pretty, BRIDES, Inspired by This, Real Simple, etc. She then began teaching and coaching photographers from all over the country and internationally. In 2015 she was named “Top Ten Educators to Watch” by Rangefinder Magazine and has had the honor of speaking at conferences such as WPPI, United, Creative at Heart, Local PPA meetings, The Rising Tide Summit, The Reset Conference, The Pursuit Conference, Making Things Happen, The Connect Retreat, Blink and more!
Katelyn hosts 2-day workshops throughout the year at her home in Richmond, VA. In 2012 Katelyn was joined by her husband Michael and they are officially a husband/wife team. Since joining forces, Katelyn and Michael average 12-15 weddings annually while teaching thousands of photographers through their online courses and KJ All Access monthly membership program! They are parents to their daughter Everly, their son James in heaven and are puppy parents to Bokeh, the Bichpoo! They are passionate about traveling, home design, & spending time dreaming and brainstorming with their closest friends!!
Website | Instagram | Facebook | Pinterest
Resources Mentioned in the Episode:
KJ All Access
Search Engine Land article about referral traffic
Nancy Ray’s Foundations in Team Building 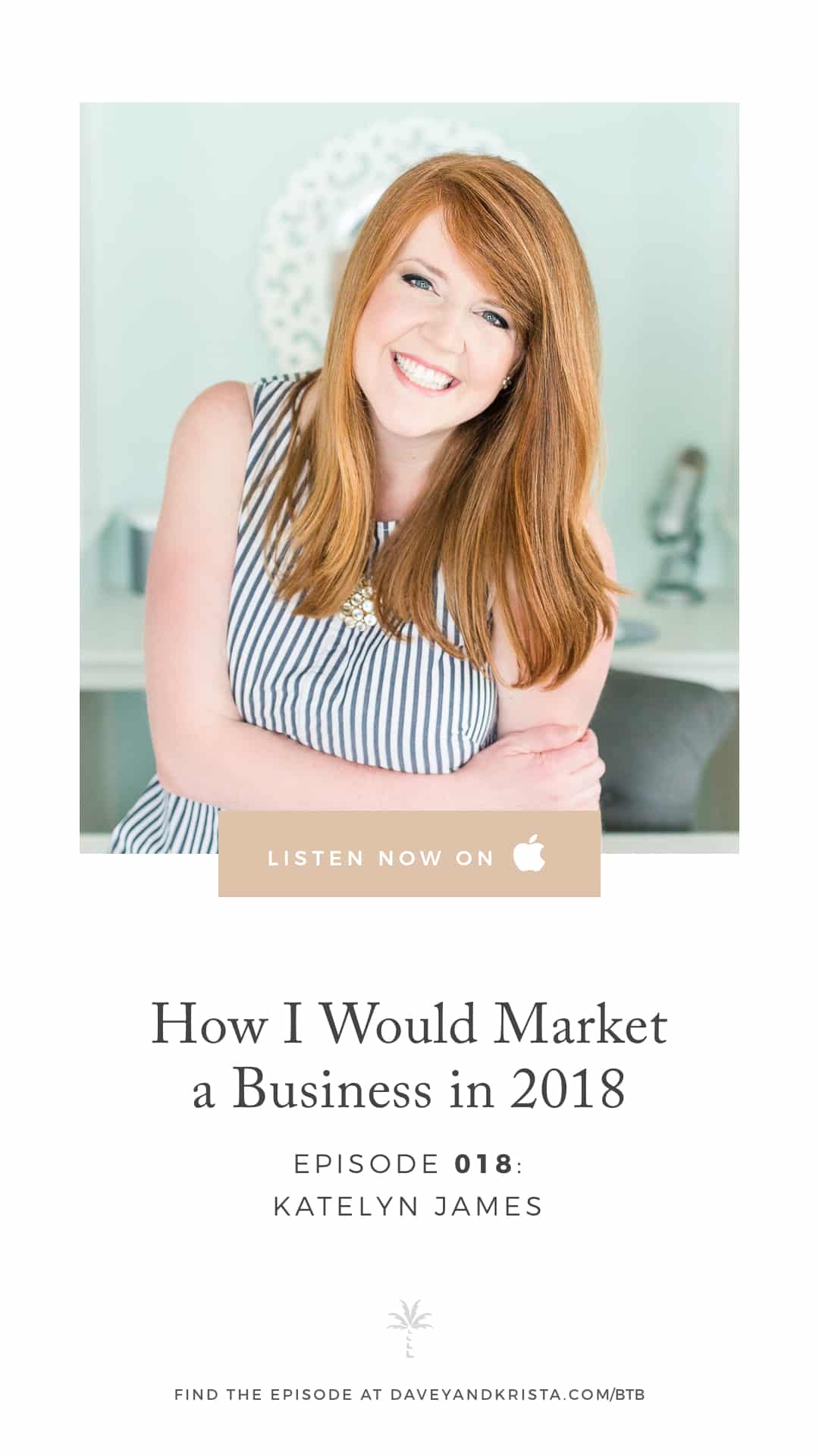 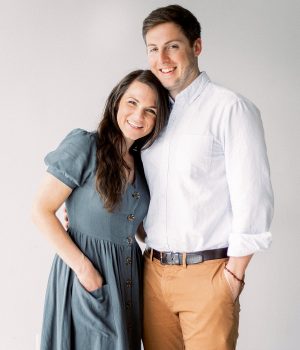 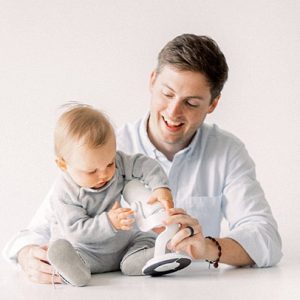