BTB Episode 6: Increasing Your Bottom Line by Diversifying Your Offerings

Kat Schmoyer, founder of Dear Sweetheart Events and the Creative at Heart Conference, shares how she started her business, what life looks like now working alongside her husband, and how she diversified her offerings to increase her bottom line.

Kat helps creative boss ladies dream big & bold. She’s all about #realtalk & real results. She believes in that thinking “tiny, small but mighty” can push you even closer to those “go big or go home” dreams! She’s the owner, lead planner & florist behind Dear Sweetheart Events and the founder and visionary of Creative at Heart Conference. She’s an educator, speaker, activator & loves watching those lightbulb moments go off!

Kat and her husband Matt live in a two stoplight town with their Brittany Spaniel, Knox. Matt recently left his full-time job to join Kat in small biz life & they’re loving this new season!! Baby Schmo will arrive in May so right now their down-time consists of nursery prep & eating all the burgers & fries she can get her hands on!! Her vices include buying all the pink things & sappy romance novels on her Kindle! Kat loves connecting on IG Stories & would love to say “hi” over there!
You have to check out Kat’s upcoming business intensive retreat and her weekly Coffee Chats with Kat. 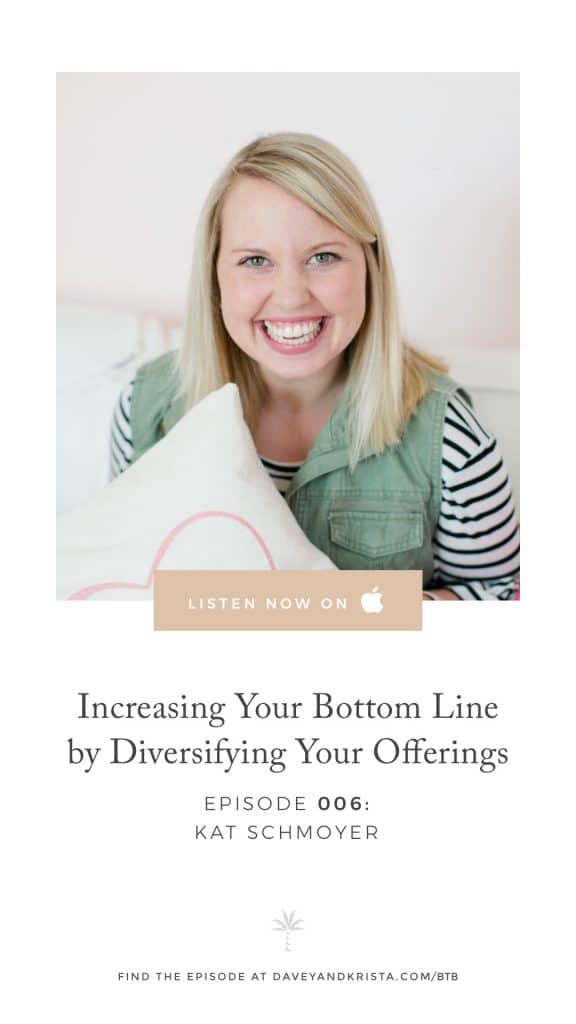