BTB Episode 11: Finding Your Niche in a Saturated Market

Terri Baskin is a Virginia-based international wedding photographer whose style is authentic, romantic and fun. Terri genuinely approaches each client relationship seeking to understand their uniqueness and their love story. Terri connects with couples who value their authenticity yet trusts her creative process. Like many photographers, Terri started her photography business she was working full time. Terri has maintained a full-time job while effectively growing her business primarily though referrals.Terri has been fortunate enough to share experiences at the WeSpeak Conference, Black Bride Bridal Brunch, The Bridal Space Podcasts and Showit United 2017.
Terri: Website | Instagram 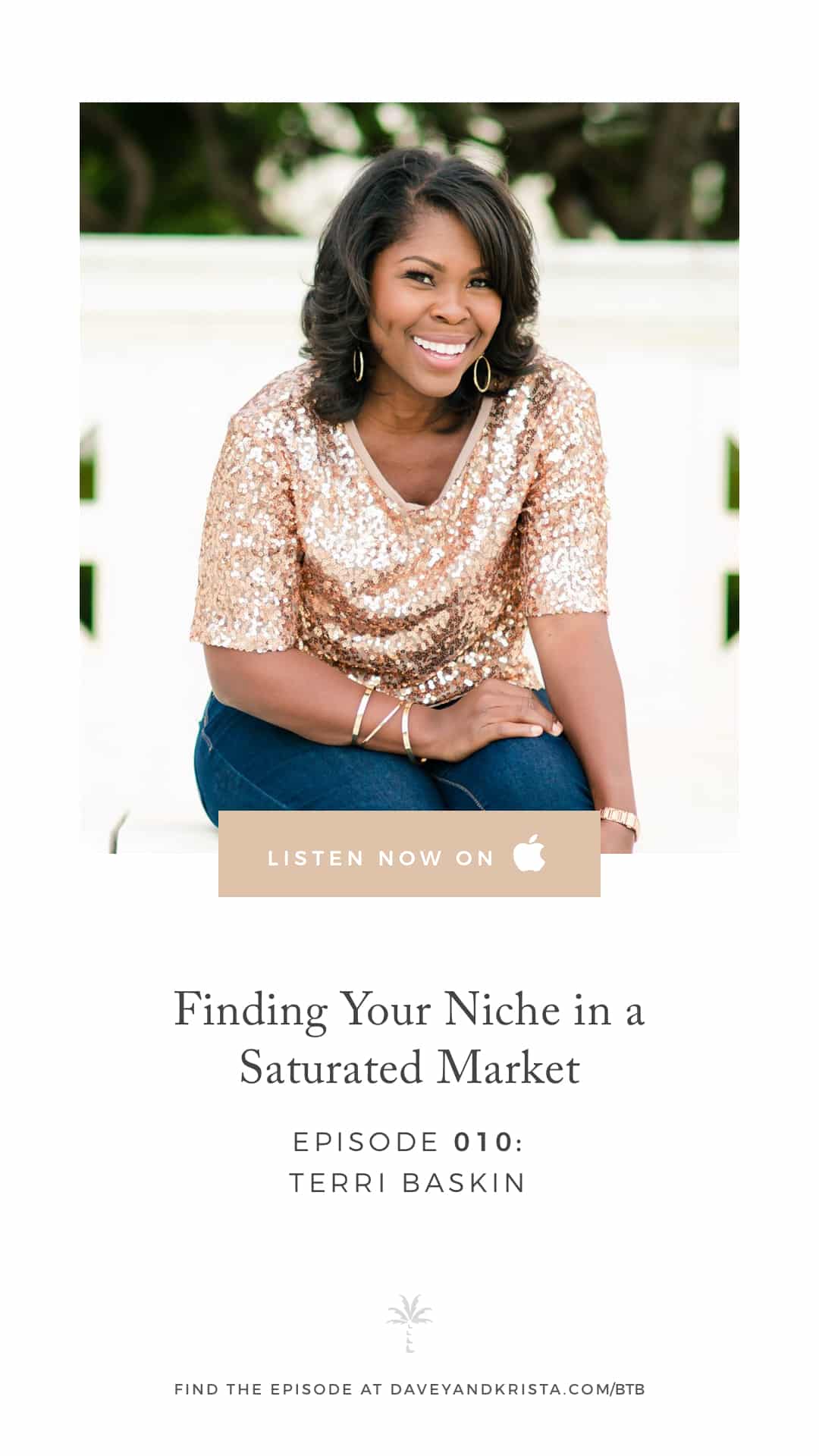 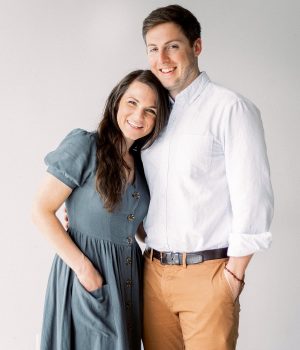 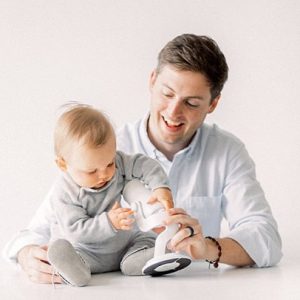